Recently, DL Down3r gave us the low down on the next race he was gonna compete in. Not only an awesome rapper and musician but also a race car driver, Down3r has an impressive set of talents! And he’s no slouch at any of them! The race was an exciting event, with DL winning his heat race, and getting 3rd place in the main event overall. 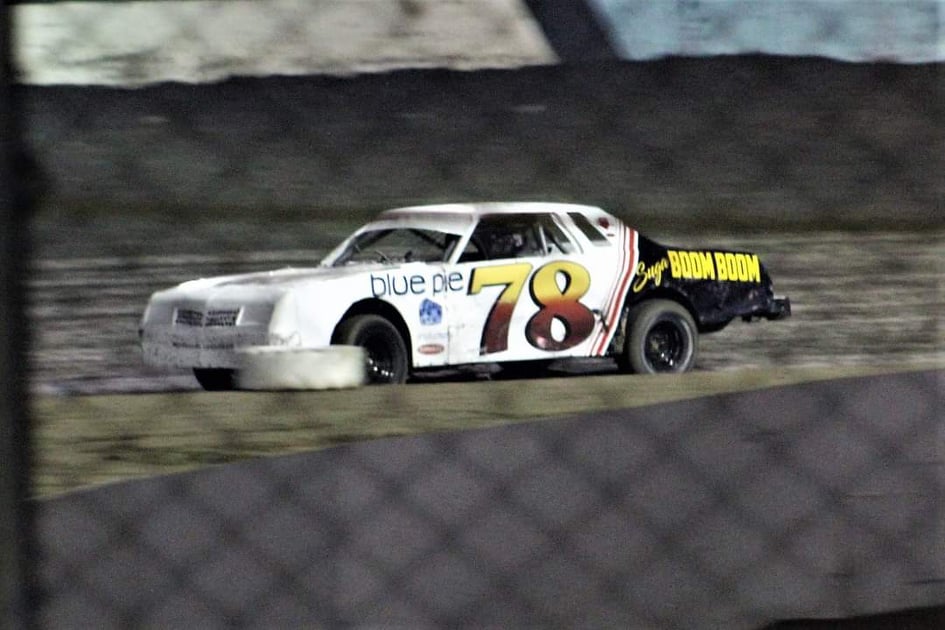 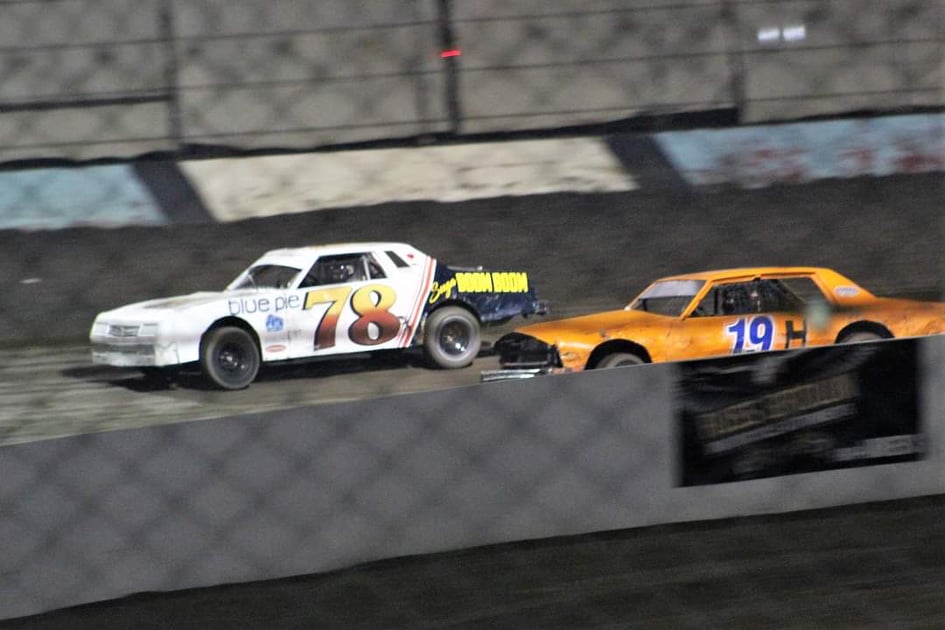 You can see the in-detail photos of the event on The Speedway’s Facebook Page, and the results proved to be an exhilarating thrillride for all! Taking place once again at Willowsprings Raceway, we’re hype to see that Down3r has pulled off yet another heat win! With Rick Childress backing his car and with DL’s excellent skills behind the wheel, there’s no way that this could be anything but a show to remember, and as we can see, that’s true… especially since this was the last race of the season and year!

And just look at these snaps of all these happy racers. The competition was fierce and the fun was plentiful, and you can see that clearly in all their faces. You can also see more pics of DL’s car if you check it out! That’s where we got ours from!

So congrats to Mr Suga Boom Boom once again for impressing us even outside of the music studio, and we’re very much looking forward to what tricks you’re gonna dazzle us with next year, both on and off the race track!

From powerful messages, lyrical poetry and sharp comments on society, to G-funk and Trap/EDM hype songs, he proves that age and experience is the opposite of a liability in today’s rap game. Blast it loud, get ready to feel something, and rest assured knowing that hip hop never died!