Down3r and racecar fans unite! Suga Boom Boom is gonna be tearing up the asphalt this weekend at the Bakersfield speedway! 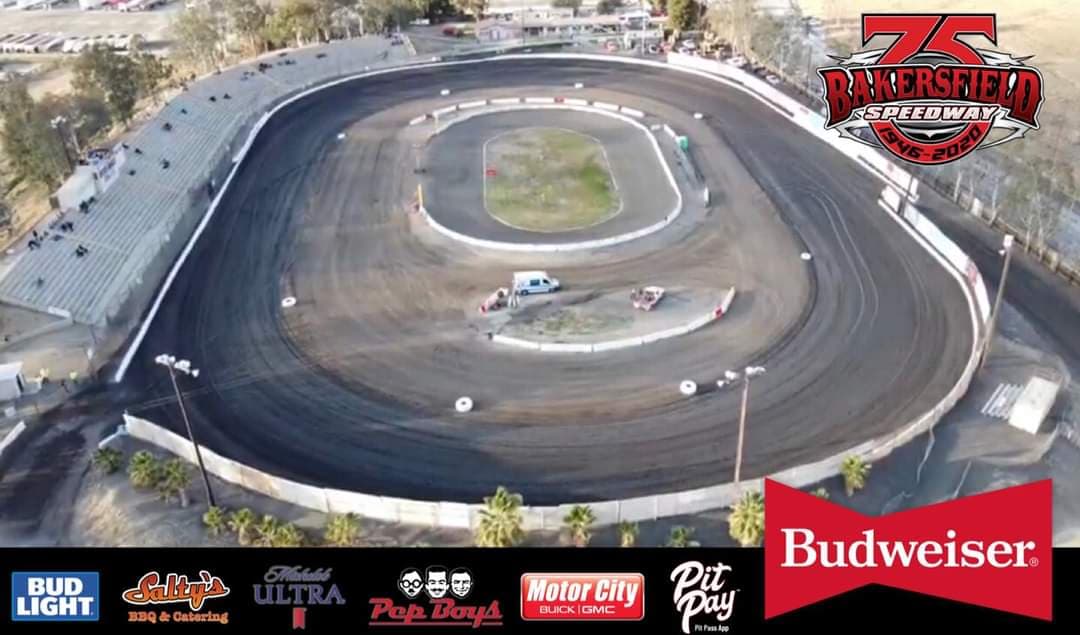 Yep, just as we were thinking we know all of Down3r’s talents, he defies that notion by showing us there’s really nothing he can’t do! He’s an accomplished racecar driver, and he loves being out on the track! If you’ve followed his Facebook for even a little bit, you’d know that! 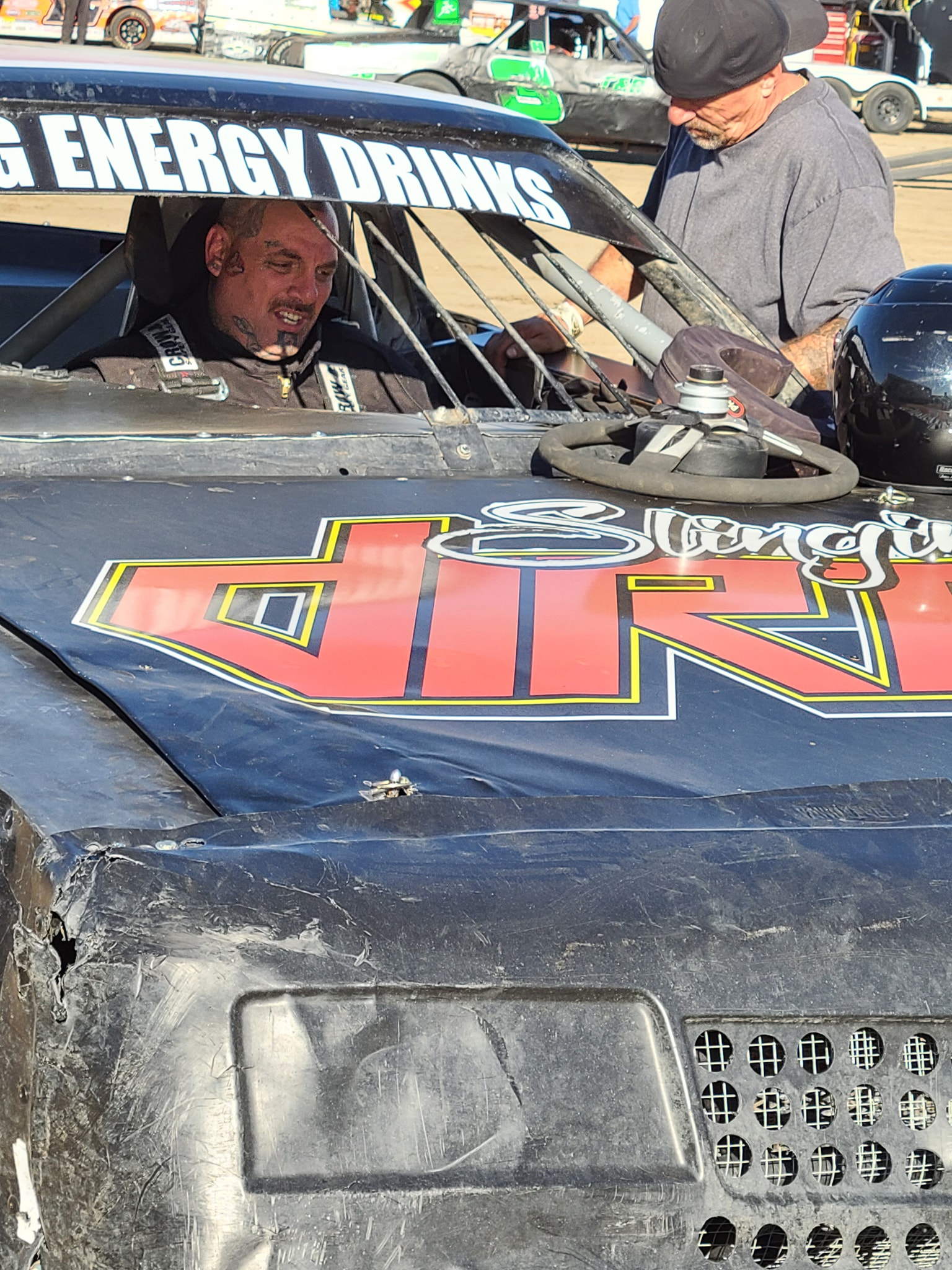 As exciting as all this is, there must be more to it, right? You bet. THIS WEEKEND is going to be crazy! DL is gonna be racing at the bud nationals, and it’ll be broadcast on TV. All the American stocks will have Suga Boom Boom on their cars, which is some excellent representation! Check out this opening ceremony for the speedway’s 2021 seasons – it’s the perfect place to see some blazing fast speed and blaze it to some dank music 😉

So in anticipation of this hype event, here’s a refresher for ya: some of DL’s greatest hits, including of course the amazing Suga Boom Boom which truly put him on the map.

We’ll undoubtedly be seeing you at the races, where Down3r and Suga Boom Boom will both be tearing it up for nats! Go team! Until then, cruise along to Eyez Real Low, which is finally out on Spotify as well as all other major online retailers and streaming services. Now THAT’S some good old G-funk!

Through fierce and funky west coast rap, Down3r shares his prolific work with the rest of the world, and the stage with west coast rap legends such as Coolio, Brown Boy, Jay Tablet, Lil Young, Snoopyblue, Baby Bash, Steel City Hustlers, King Z and DJ Kane to name a few. From powerful messages, lyrical poetry and sharp comments on society, to G-funk and Trap/EDM hype songs, he proves that age and experience is the opposite of a liability in today’s rap game. Suga Boom Boom is the flagship song of his talented repertoire! It’s out on all major online retailers and streaming services, so stay tuned for the podcast, and get ready to buy a new pair of speakers!
DL DOWN3R | OFFICIAL LINKS: